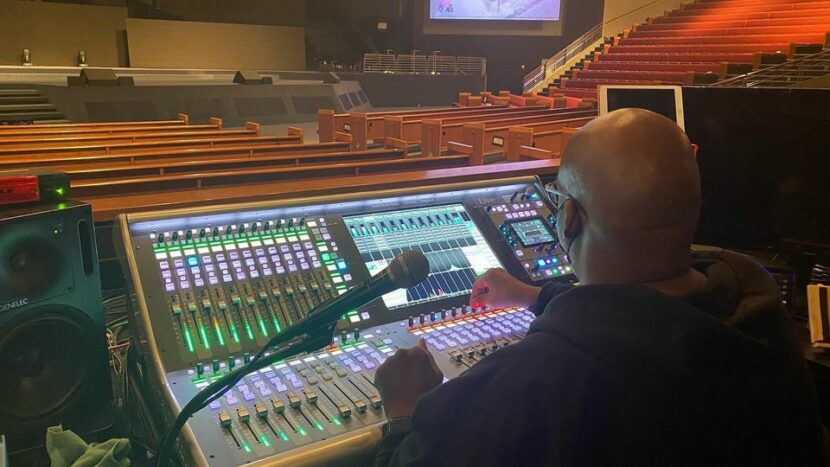 William Barnett has been in the industry since 1989. He currently works at the Potter’s House Church of Dallas as the Production Manager & FOH Engineer since October 2011.

What advice would you give a novice engineer?

· Be HUMBLE· Be fearless

· Don’t be afraid to take risks

· Never get too complicated and forget basic audio principles

· You can learn from anyone!

I want to thank Roadies of Color for taking the time to recognize me this month! This truly means the world to me.

If you know me, you understand that I am a man of very few words, so you’ll understand how much of an undertaking this was for me to complete. Seriously speaking, if my words can encourage one up and coming engineer than it was worth my sweat and tears (LOL). If I can be of assistance to any of you in the future don’t hesitate to reach out to me! We are family!Thanks Again,Bill Barnett