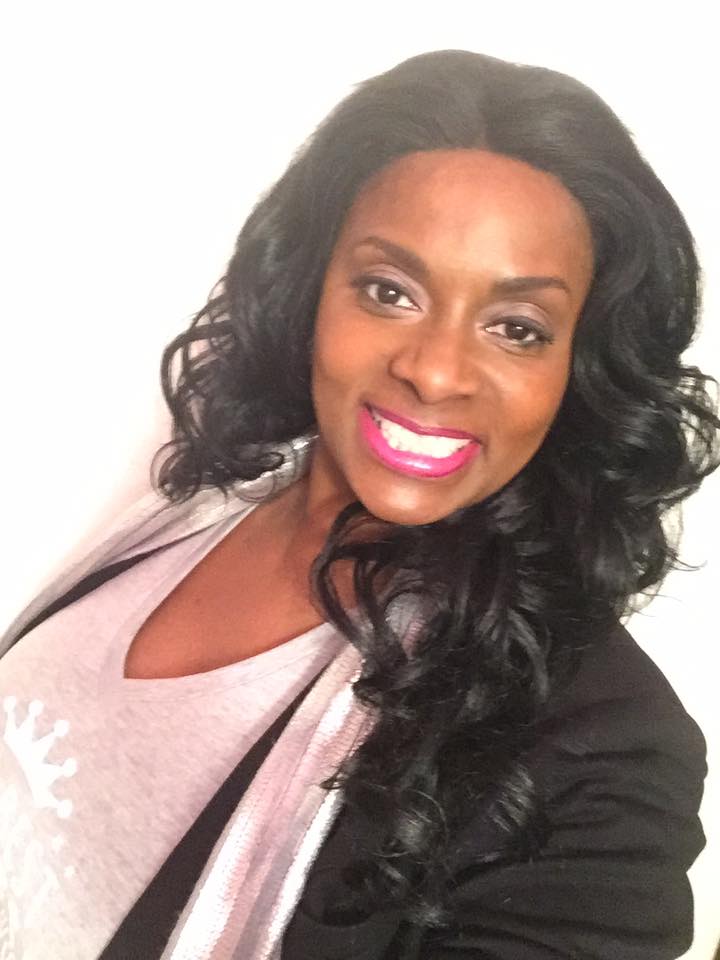 After naming and running Pyramid Entertainment Group as VP. & Partner over 17 years., E’lyse stepped out on faith, May of 2006 She formed Elyse Group 7, Which provides Scheduling, coordinating for corporate buyers, as well as rebuilding the careers and services for established artists throughout the world. EG7, an Entertainment Consulting, Artist Administration Company specializing in All Aspects in Talent Requisitions, Production, Tour & Road Manager, Producer, Talent Buyer and Television Casting for Soul Train Awards, BET Awards, Trumpet Awards, and the Apollo Legends, and all things behind the scenes.

Her background in negotiation prepared her for business ownership, Known for her take charge attitude, E’lyse is highly sought after but remains faithful to those whom she is assigned to, Managing artists all over the world, and attributes her success to her ability to efficiently and effectively redeveloping the career’s of R&B Legends artist and their images.

Affectionately known as “The Agent To The Stars”, She has been featured in Black Enterprise, Amusement Business, Billboard, Performance, and Poll star magazine,
E’lyse Murray has acquired a “Trumpet Award”, “Grammy”, a “Apollo Legend Award” & T.W.E.F. award for Working behind the scenes, Credited for Representing Established Artist & establishing Record Breaking Sales. Recognized by The Trinity Girls Network she received a Presidential Award from President Barak Obama for Life Time Achievement & Community Services in her field, a Proclamation from The City Of New Orleans 100 Black men, an N.A.A.C.P & N.C.N.W Awards for Women In Business of excellence of the North East Bronx section.

Elyse Group 7’s goal is to continue focusing on expanding her relationships producing quality work on an international level.
Organizations: Member of Music Cares Organization, Lauretta’s house, and the Ambassador for the Lupus Research Alliance for Clinical Trials and the Lupus Foundation of the North East Region.

E’lyse was diagnosed with S.L.E. LUPUS in 2005, and coined the named “Lady L” you might hear her say #iHaveLupusLupusDoesntHaveMe…after being diagnosed for 15 years as a Local activist speaking out for LUPUS, her motto is Living with Lupus- “How You can Be Fabulous with Lupus”, dealing with it day to day. Ms. Murray continues to be a contributor to several organizations that she is passionate about to further the careers of young girls & boys for greatness.