INTRODUCING OUR AUGUST 2020 FEATURED PROFESSIONAL OF THE MONTH Bernar Ferebee 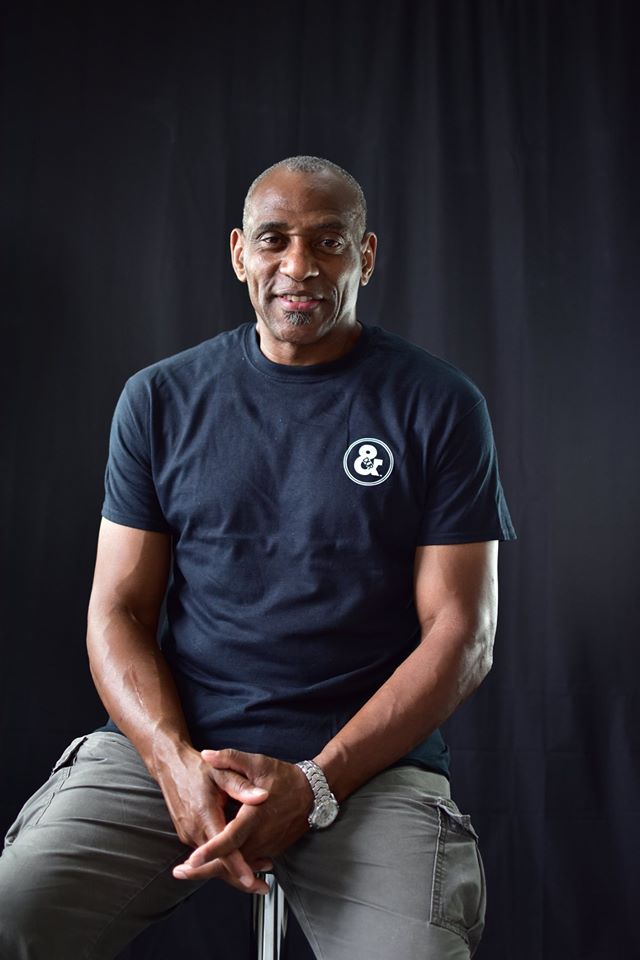 Bernarr Ferebee is an audio engineer with 27 years of experience working as a Staff Engineer and Systems Engineer as well as in installations. For the last 9 years he has served as CEO of Behind the Access, LLC doing Artist Management for Durand Bernarr.

He was also instrumental in providing sound reinforcement for The Million Man March, The Rock and Roll Hall of Fame, The World Youth Day with Pope John Paul and Hot 97 Summer Jam.

Bernarr has tireless, positive energy and is a powerful force in encouraging others to work hard and succeed. He is indeed a team player.