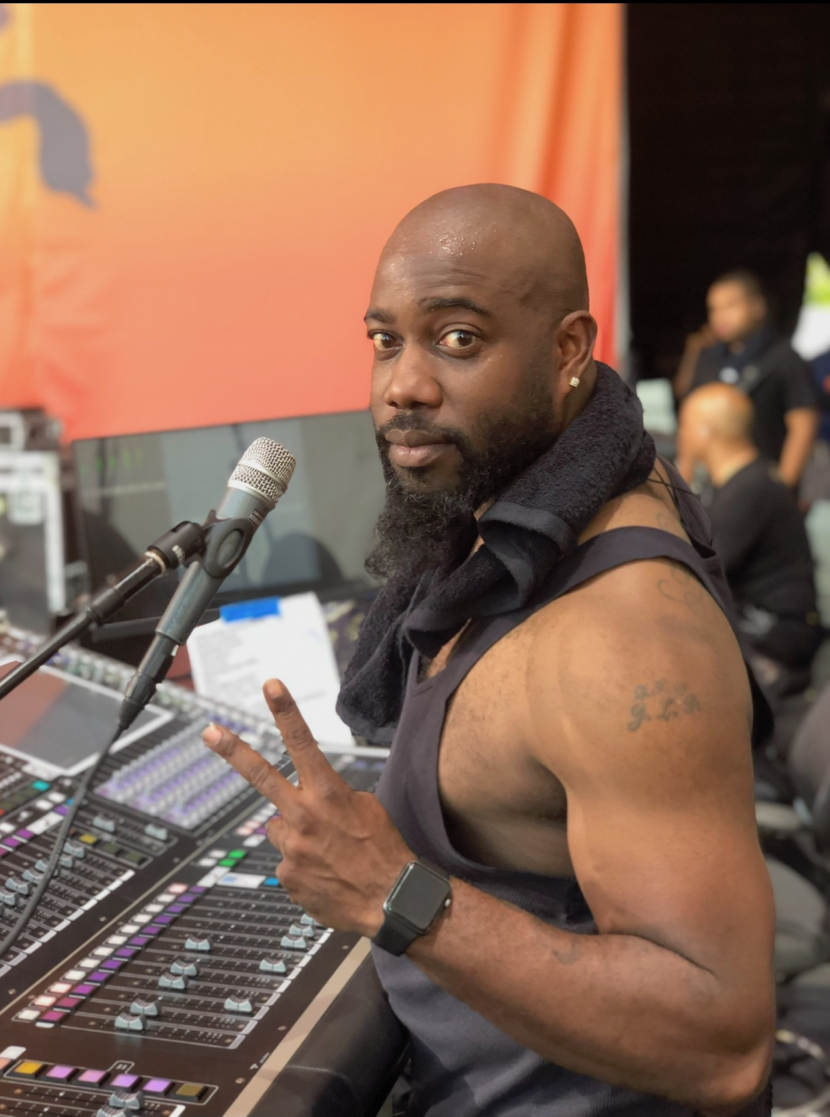 Friday evening October 28, 1983 a child was born…Hello world, my name is Terrence A. Chism! I’ve been a professional touring engineer since 2012.

I started on my Audio Engineering path when I was 13 at a Church in Inglewood, California. First lesson, coiling cable!!! At that moment I knew this wasn’t for me lol. So I explored the video department and they had snacks, I was all in. After a while I found my way back to the audio booth, asking questions, picking up a thang or two and three and four and soon and so on which has brought me to now and I love what I do.

Over the years I’ve gained a wealth of knowledge as an Audio Engineer. My first tour was The Jackson’s. Which was one of the places my wealth of knowledge began lol. Shout out to my boy Shannon Austin. One of the perks I Iove about my career is being able to see the beauty of the world and that means so much to me. From my birth to 13, life was hard. Truthfully I should have died a long time ago but God has instead blessed me! Every moment I get to see something new, whether it’s the countryside, mountains, coastline, I love it all. Front seat of the tour bus can be a beautiful thing. After my time with the Jackson’s I stayed home and did church where I had the opportunity to meet a lot of people in the industry and mix monitors for some great artist.

In 2013, my guy Lamont catches me outside the sanctuary and ask me “how would you like to mix monitors for Earth Wind and Fire?” I’ve been with them for 8+ years now. I have had the opportunity to travel the world with them doing what I love to do, there’s nothing like waking up to a sunrise! I’ve worked with multiple artist between time but EWF has been home for some years now.