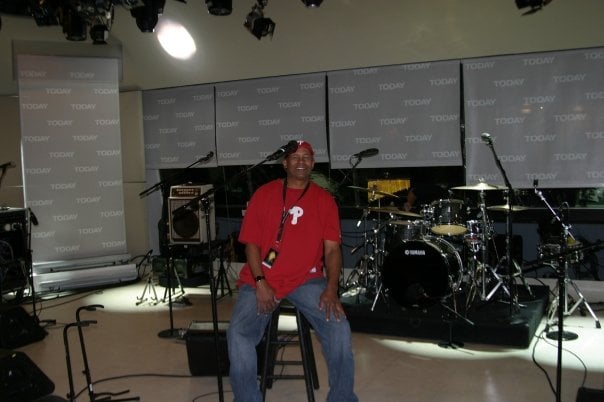 Al Grey Jr. Has been in the business for over 40yrs. Starting out as a DJ. & providing sound for local DJ’s such as Jazzy Jeff & Will (The Fresh Prince) & local bands. From there Al worked at the Philadelphia Academy of Music providing sound for such groups as The Delfonics, Bobby Womack, Phyllis Hyman, Harold Melvin & the Blue Notes, Billy Paul & many more.

Al’s company was the first Afro America company to provide sound at the Dell.

Al doesn’t have a million dollar company but has the know how and the experience to provide a great sound experience.